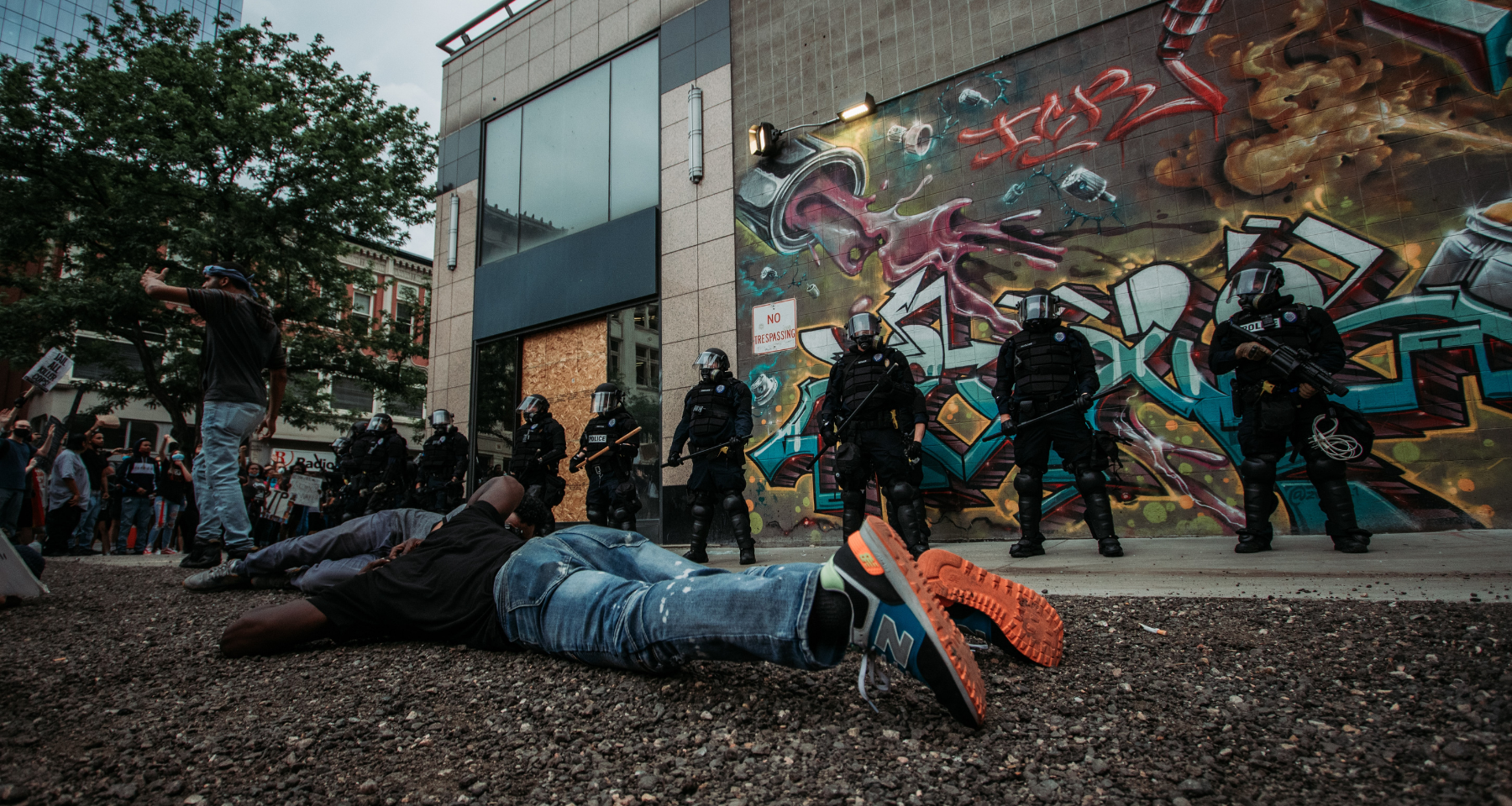 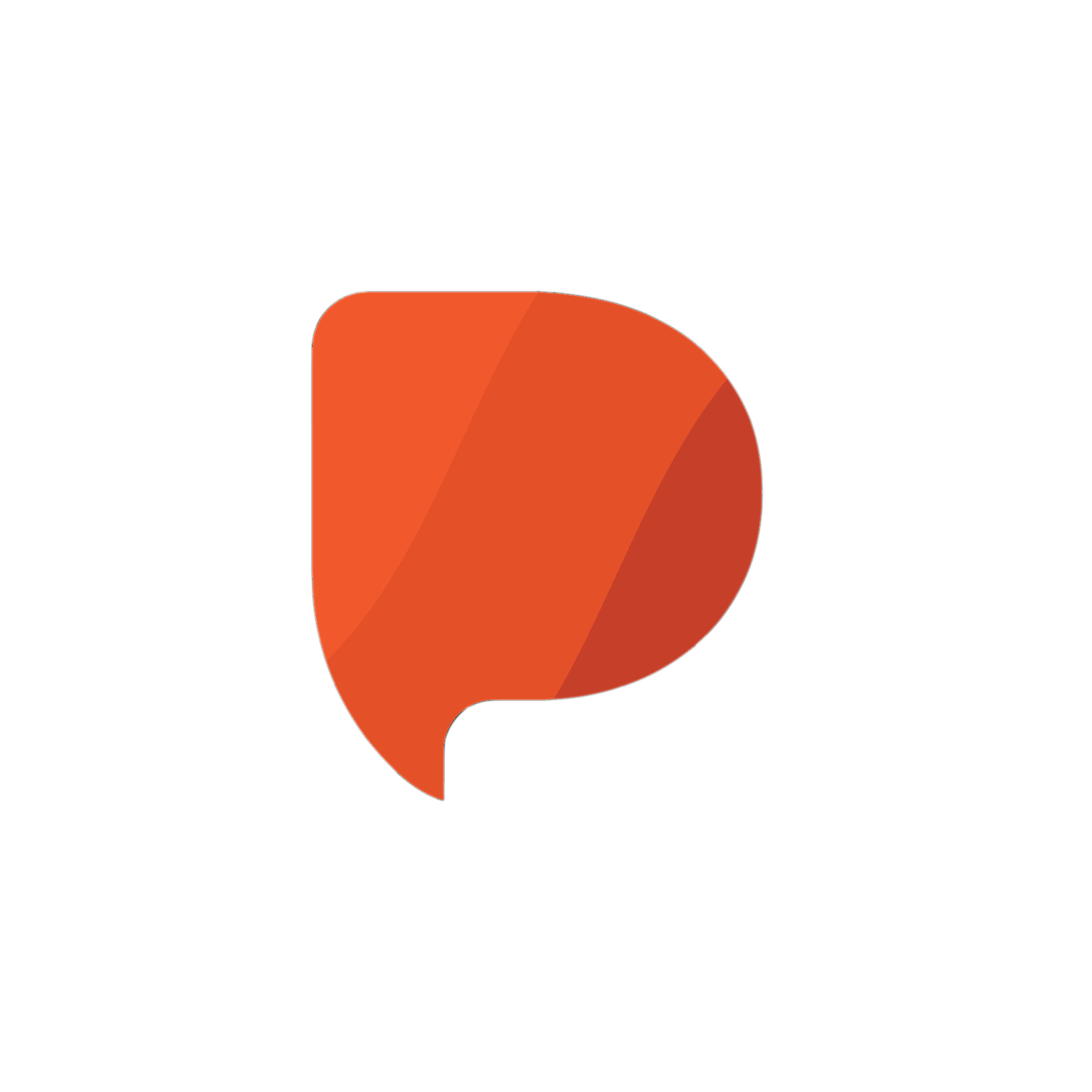 Activism takes on many forms. Given the current social and political currents swirling in America today, now more than ever, artists are using their art to share their perspectives to capture the screenshot of today's social climate.

2020 was a year of serious social reckoning as the world watched a white police officer in Minneapolis murder George Floyd, a black man accused of using a counterfeit banknote, as three other officers stood by idly. Along with some other cases of social injustices, this led to increasing amounts of people participating in protests and social justice campaigns.

In cities across the United States and elsewhere, people have taken to the streets, others have donated to organizations, people have lent an ear or been a shoulder to lean on, and still, many have responded with art.

Music has played a vital role in social activism and various rights movements throughout history. Music is the universal language. Through political protest and social commentary, artists have used the power of music to share critical messages, inspire action, and achieve lasting change.

From Sam Cooke's, "A Change is Gonna Come" to Marvin Gaye's "What's Goin On" to Public Enemy's "Fight the Power," musicians have used their voices to decry entrenched systems of power. Today, musicians and artists have continued to use their platform more than ever to best wield and leverage change. Kendrick Lamar's 2015 anthem "Alright" can be considered the soundtrack to the Black Lives Matter Movement. The song touches many of the issues African Americans face with police while providing a sense of hope through its chorus.

"We gon' be alright," channeled protestors' rage as they shouted it on the streets. Soon, videos of protestors chanting and thought pieces about the song's connection to the Black Lives Matter movement flooded the internet. For an artist as big as Kendrick Lamar, it was a defining moment to speak his mind and provide a song that speaks to every black male and female in the United States. In an NPR interview in 2015, he mentioned that slavery and what African Americans had to endure during that time was his inspiration for the song.

"Four hundred years ago, as slaves, we prayed and sung joyful songs to keep our heads level-headed with what was going on," Lamar said. "Four hundred years later, we still need that music to heal. And I think that 'Alright' is definitely one of those records that makes you feel good no matter what the times are."

The song's impact will forever be synonymous with the Black Lives Matter Movement and the fight for social justice. It the perfect example of artists being more than artists, but being activists through their art.

Arguably, one can make the case that Kendrick's and other artists were the inspiration for the newcomers. This past summer, Lil Baby's song "The Bigger Picture" centered on police brutality and the numerous protests that broke out around the world. The 26-year-old rapper lyrics pointed out the social injustices that African Americans face despite the groundwork that other artists laid out.

It was a complete 360 turnaround for the artist, whose songs were mostly about his past drug dealing life, jewelry, and cars. The song is an updated commentary on the events that are still happening in the United States.

In the song he raps: "I find it crazy the police'll shoot you and know that you dead/ But still tell you to freeze/ F---ed up, I seen what I seen/ I guess that mean hold him down if he say he can't breathe."

Listeners can feel the trauma that African Americans have to live with daily. The song is unapologetic and compelling, which seems to be the demeanor of artists in today's generation. The times of artists just being artists appear to be a day of the past. They're using their platform for a bigger purpose. But Baby isn't the first – nor will he be the last – rapper to release a socially conscious political track. But the artists' contributions are only a piece to the larger puzzle of everyone's role in activism efforts for social justice.